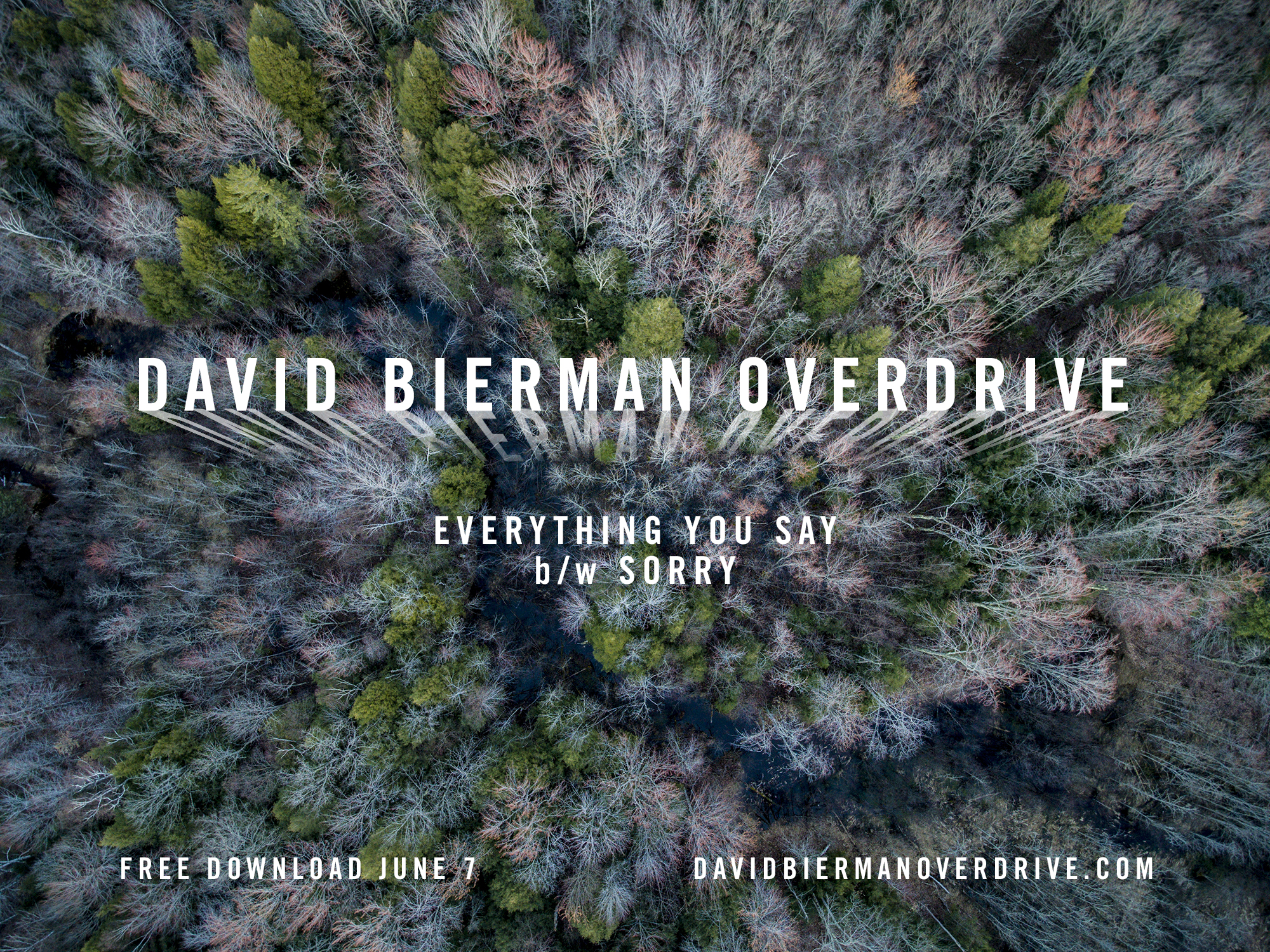 "Put some Cheap Trick, Old 97’s and Ninja Gun into a blender, hit puree, and you get one of the best albums this year, 'Standard Skies.' 5/5 stars."
Tom Haugen, New Noise Magazine

"This unassuming disc could easily be your favourite release this year."
InForty: BiteSize Reviews

"'Standard Skies' reminds us why we pursue art in order to create happiness for ourselves"
Johnny Drop, Metro Times

"Adrenaline-pumping power-pop, twanged-out indie-rock and heaving, heartfelt choruses belted over fitful rhythms and fiery guitars. But also classier downbeat ballads, pared back to piano and acoustic guitars, with Bierman's vocals, showing no wear at all, put him right up there with the Braggs, Costellos and Westerbergs...Bierman's back and it's great to hear his songs again."
Jeff Milo, Deep Cutz

Come celebrate the release of DBO's new 'insta-single.' With Touch the Clouds and Your Gracious Host.

Thrilled to be celebrating the release of The Legal Matters' incredible new disc, 'Conrad.' Get your tix now.

Loads of bands, artists and grub! Free to all!

DBO and a crapload of other great bands from Detroit's beloved Gangplank Records. 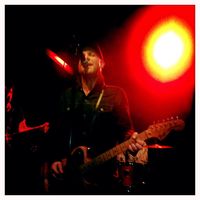 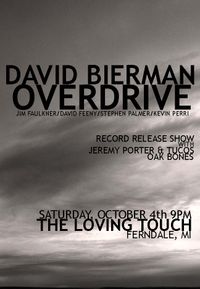 Debut performance of David Bierman Overdrive. Guaranteed humdinger. Expect three false starts. This is what they call a 'record release show' with Oak Bones and JP and the Tucos.